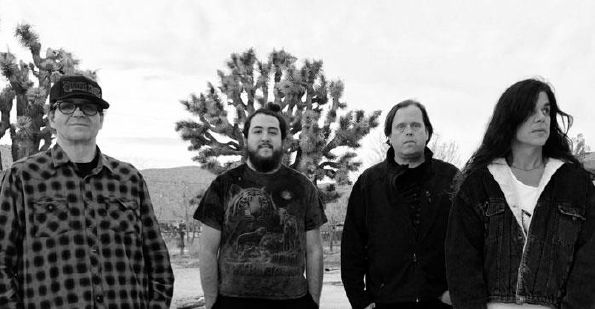 The aural experience of Yawning Man summarizes as an intense yet graceful kaleidoscope of polyphonic musical textures. June 2018 finds the band releasing their most musically exciting recording to date with their 6th full length LP, The Revolt Against Tired Noises in partnership with the very ambitious up and coming indie label, HEAVY PSYCH SOUNDS. Described as an emotional and visual expression of pure melodic darkness and beauty, the album’s production at Gato Trail Studios in Joshua Tree, CA is manned by friend/collaborator, Mathias Schneeberger (Mark Lanegan, Greg Dulli, SUNN O))), Earth, The Obsessed, Fatso Jetson, and many more). A full European, UK, US, and Canadian tour is in planning stages to support the release. This album adds on to their growing catalog of releases and reinforces their long held status as in-demand name worldwide with 15 years of worldwide touring. Formed in the late 1980’s, the lineup of Gary Arce, Mario Lalli, and Bill Stinson rounds out their yearlong active recording and touring schedule. Arce and Lalli’s background together date back to the start of Yawning Man with Stinson’s background steeped in the SST Records world through performing and recording with Greg Ginn and Chuck Dukowski of Black Flag for several years. Yawning Man is acknowledged and recognized throughout the underground heavy music community as a key piece in the developments of the desert/stoner rock subgenres. While their contemporaries gravitated toward the heavy riffs of grunge, and post punk, Yawning Man leaned in another direction with their unique and organic, cinematic compositions and psychedelic improvisations…the perfect soundtrack to encompass the spacious moonscape atmosphere of the well documented “generator parties” of their area in the late 1980’s. It was at these gatherings where they developed this distinctive style and sound by enchanting spectators with their seemingly endless free form instrumental sessions, which echoed through the beautiful deserts, mesas, and landscapes of the Coachella Valley. As time passed, their legend grew with notable names of the Palm Desert music scene paying homage to the group through mention and praise, notably with legendary desert band Kyuss (Joshua Homme, Brant Bjork, John Garcia, Scott Reeder) doing their own rendition of the Yawning Man track “Catamaran” on the 1995 Elektra release ..And The Circus Leaves Town. Festival appearances include Hellfest (FR), Azkena Fest (ES), Reverence Fest (ES) Desertfest London, Desertfest Berlin, Up in Smoke (CH), Psycho Las Vegas (US), Stoned & Dusted I & II (US), and various others. The recent documentaries on the Deserts unique music scene Lo Sound Desert and Desert Age give light on Yawning Man’s influential impact on underground rock music.

“This is a band that makes you envision a multitude of colors when listening to their albums and the effect carries over to their live experiences as well. The raucous reaction they received from their performance left the audience dumbfounded and in disbelief upon the final chord sweep, we can only hope more comes from this group with future activity.”  (New Noise Magazine)

“Yawning Man has always been an “in the know” band for the heavy rock underground, far more influential globally than commercially successful.”  (The Obelisk)

“One of the most impressive facets of Yawning Man is the absence of a singer and an instrumental jam band would need to be dynamic enough o fill that void, Yawning Man does it well.”  (Metalwani) 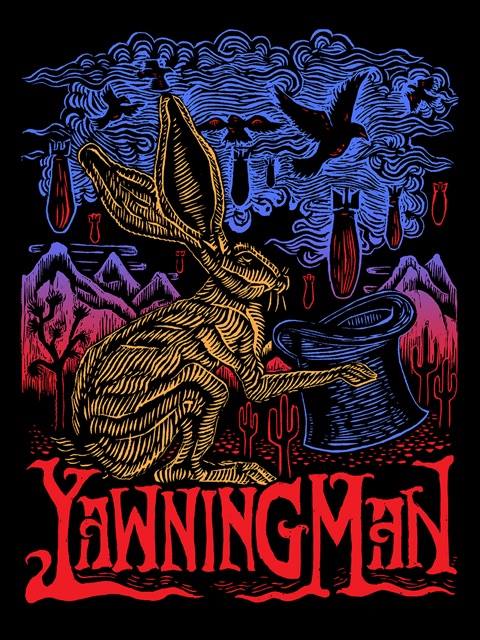 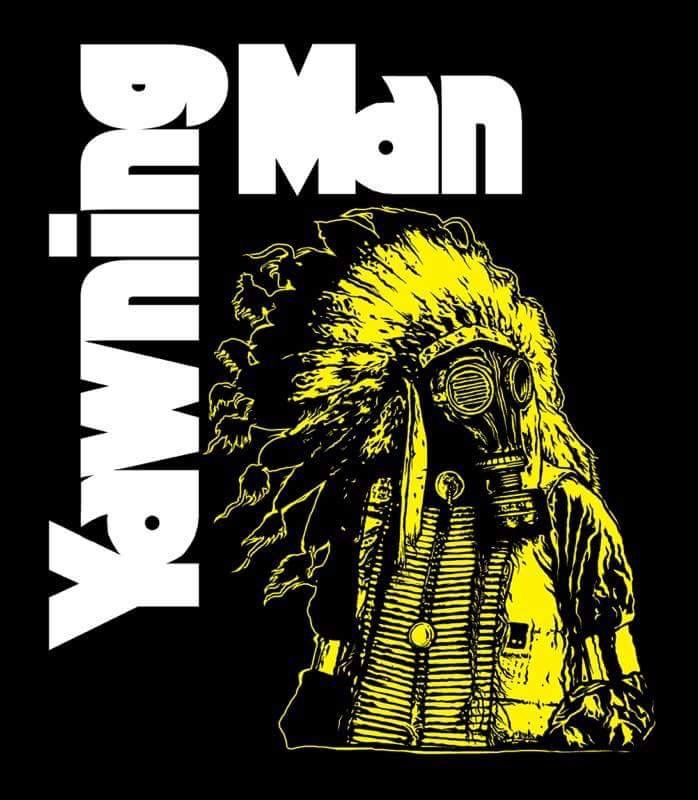 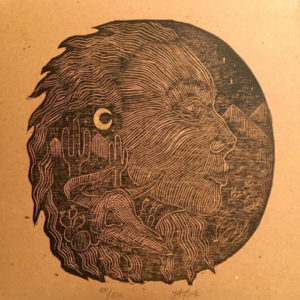